“I became homeless after both my parents passed away.” 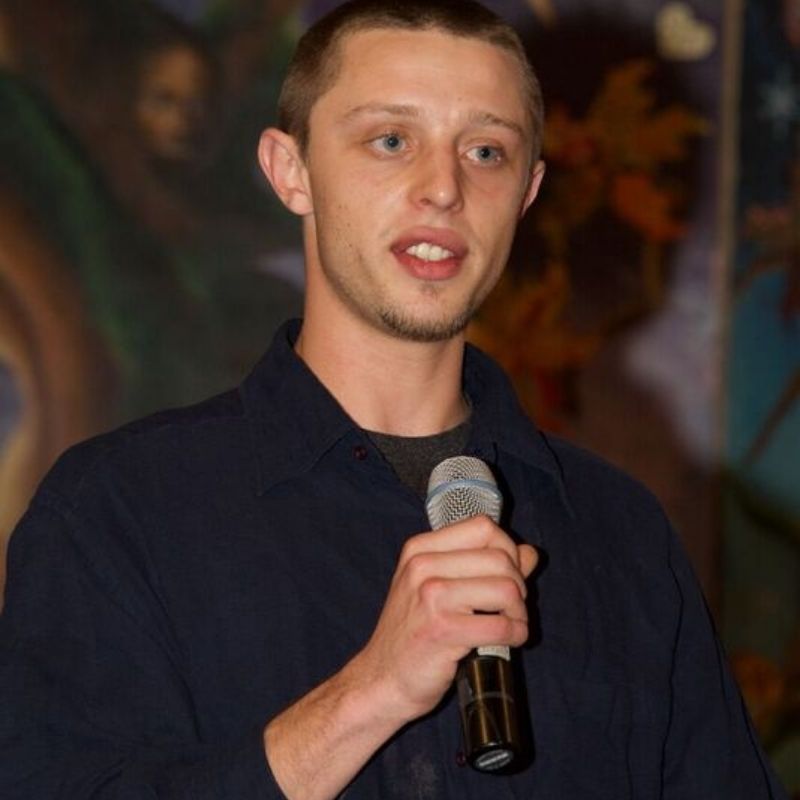 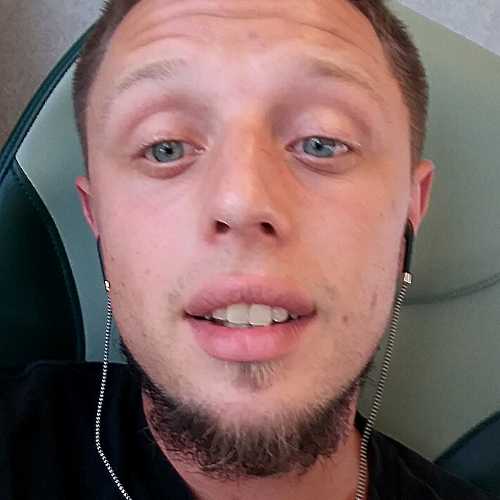 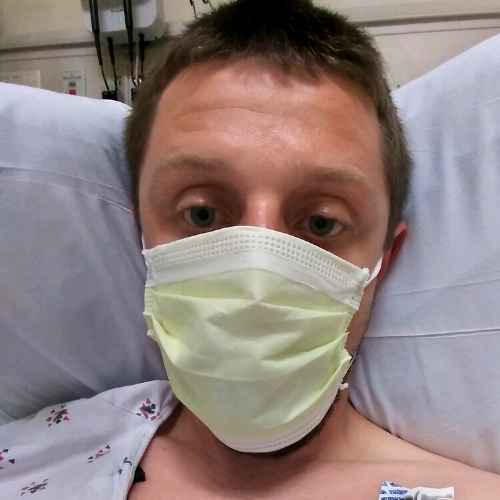 `
If you would have asked me what I thought my life would look like ten years before I met Zara, I would not have imagined a life so comfortable and great.

Ambassadors for Hope and Opportunity Life Story of a once Homeless, Still  Struggling, Young Man in Affluent Marin County.

To most people I would appear to be your stereotypical middle-class child. I lived in a nice house in suburban Marin County, just north of San Francisco. I went to an upper class private Jewish school and had a substantial trust fund set up from my grandparents to ensure my success later in life. However, contrary to their efforts, I was born with a far from silver spoon in my mouth. It was more like a dirty plastic spoon from Kentucky Fried Chicken.

My earliest memories as a child were not in Marin, but were in the iron triangle in Richmond, just on the other side of the bridge from San Rafael. Back in the 90’s the iron triangle was a battle ground where gangsters from North Richmond, better known as NARF, fought against rivals from Central Richmond. I remember walking with my mother to the liquor store when two men went running out of the store, one chasing another around the corner out of view. Two more men proceeded to run out of the store, one man was attempting to flea the pursuit of another. He then tried to climb a fence to escape his inevitable fate when **BANG!!!** a noise so loud it left my ears ringing. I was in a state of shock as I watched the man slide back down the fence, a gunshot wound in his back, as his perpetrator ran off in another direction. My mother then grabbed me by the arm and dragged me into the safety of the corner store. I bought a pack of sugar cookie wafers, the kind with all three flavors, vanilla, strawberry, and chocolate. There was something bittersweet about that treat, and to this day, I reminisce about that unfortunate encounter every time I taste one of those wafers.

Another one of my earliest memories as a child was in pre school when an incident occurred that led to me being taken away by CPS from my parents and put into foster care. My intentions at the time were to help this little girl from a bully who just stole her popsicle. I remember chasing a kid through the playground, up the stairs, through a yellowish tunnel and to the top of the structure where he hit a dead end. I then struck the bully with a right hook straight to the jaw, sending him flying off the top of the play structure and breaking his arm upon impact of the ground. I was so little I clearly remember the principle picking both of us up at the same time, under each arm as he brought us inside to assess the situation. CPS got involved and they concluded that my underlying issues were due to problems at home, mainly because both my parents were drug addicts.

My father was a great man, He was born in Brooklyn in 1946. He was a star player as a freshman on the varsity basketball team at the largest high school in the world at the time, Brooklyn tech. He later moved to San Francisco in the 70’s where he made a film to the book “Be Here Now” by Ram Dass. It is an unreleased gem that I later inherited after he passed away. His Legacy was a documentary called “Word Sound and Power” filmed in Kingston in 1979. He was a pioneer in the Reggae music scene and was friends with many legendary artists. He even was blessed with the opportunity to smoke a Spliff with Bob Marley at his house in Jamaica. However later in life he fell victim to the crack epidemic in the 80’s. He attempted to resurrect himself from the grasp of his addiction by going to Rehab. That’s where he met my mother who was his counselor. She not only had relations with her patient but relapsed and they got high together.

My mother was the kind of person who would instill a long-lasting impression on even the most uptight, smug individual. She was genuine in who she was, a true antithesis to a facile Marin yuppie. My mother drove a thirty-six-gear semi-truck, was a member of a motorcycle gang, and even once got high with Ozzy Osborne and went bowling together during his infamous bat out of hell tour. Unlike my father, who was blessed with financial freedom, my mother struggled to make ends meet. She had numerous health problems and most of her income consisted of disability and welfare. But regardless, she always made miracles happen every Christmas. I wouldn’t trade the memories we shared for all the riches in the world, and I would give anything to be able to spend another day with her.

After losing my mother when I was merely twelve years old, I moved out of my fathers house a few years before I turned eighteen. I spent many years “couch surfing”, bouncing around from friends to friends, and from one girl’s house to another. I even slept in my car many cold nights where I was left with no other options. I struggled to keep up with bare necessities such as
laundry and basic hygiene. However, I was far from your stereo-typical homeless young man. In contrary, running into me back then on the street, you might not even identify me as such, in contrary to the arduous situation I truly was under. However, this situation caused me many perils in life such as dropping out of college, due to the embarrassment of showing up to class with out being able to shower that morning, surrounded by wealthy, upper class Marin-ties.

My luck started to change once I was introduced to Zara and AHO, Zara was my life coach. I would not be where I am at today if it were not for the generosity, and inordinate efforts Zara has put in to see me overcome my hardships and become successful in life against all odds. Zara has supported me not only financially from buying me a new phone, to repairing my car, or paying for insurance. Zara has gone as far as paying for my security deposit on my first place that
I could call my own. But what zara does is much more than assist financially. Zara has always been there for me when I need her most. She helps center my Self and when life seems like it is impossible to get past the daunting obstacles I was facing. She helps by breaking down my life struggles to simpler, more easily obtainable goals. Zara has showed up on my behalf to court to make sure the judge knows I am a valid member of this community, regardless of my flaws such as drug addiction, or doing things I am not so proud of because I had to do, what I had to do, just to get by. If it were not for Zara, I would most likely still be homeless, and living on the streets of the tenderloin washing your car window with an old newspaper, aggressively panhandling you, demanding a dollar for food, when in reality we both know its not food I plan on spending that dollar on.

Today I am no longer homeless. I recently had my first son, Jayden, on September 13, 2021. I finally moved into my own apartment with no roommates last year, I have worked hard to buy numerous BMWs and other luxury cars through out the years. I have become a line chef for many outstanding restaurants such as Tony’s of North Beach, the Sand Dollar in Stinson Beach and many more. I still struggle with addiction, but I have successfully obtained over a year clean and sober. My life is not perfect, and I still struggle to make ends meet just as much as the next man. But I have the utmost gratitude to Zara and AHO for helping me become the man I know my parents would want me to be.