The “Youth Homelessness to Hope Singing Trees” traveling mural is the vision and inspiration of the AHO Youth Task Force Team, comprised of homeless and at-risk youth served by Ambassadors of Hope and Opportunity (AHO). The mural is the culmination of a year-long process where the youth Team engaged 30 private, public, alternative high schools, middle schools and colleges and 1,200 youth to participate and bring awareness to crisis of youth homelessness and the plight of the planet.

The AHO Youth Team was born in November 2007 when Kevin Ippolito, Amy Phelan, Mario Rangel and Ali Fadeff wanted to “give back” for the help they had received. Their mission was to unit young people ages 18 to 25 in Marin, that were previously homeless, at-risk of homelessness and other socially conscious youth from all socio-economic backgrounds with the goal of designing youth-led projects to foster awareness and bring funding to the organization that was helping them succeed.

The Team has produced dozens of successful projects and engaged the community and businesses to create awareness about youth homelessness in Marin. A few of those projects include; 8 Car Washes for a Cause, two Youth Connects (where they brought together all the resources a homeless young person would need in one location), Youth Concert, Festival for a Cause and the first youth-led Marin County homeless census. In 2011, Andrea Perleson, a former homeless youth, was chosen to represent Marin County in the Donald Trump Miss CA Pageant with a platform of youth homelessness. 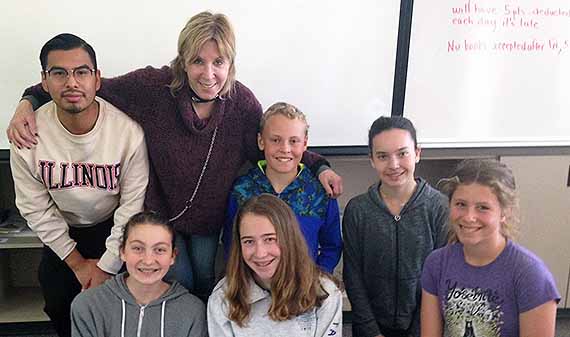 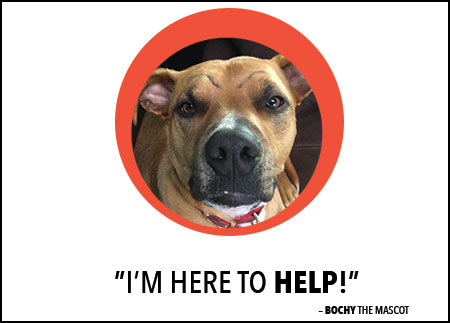 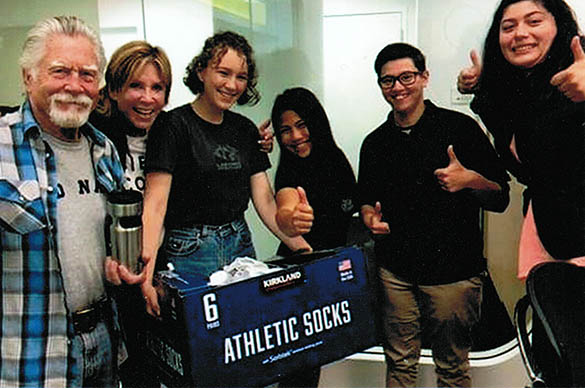 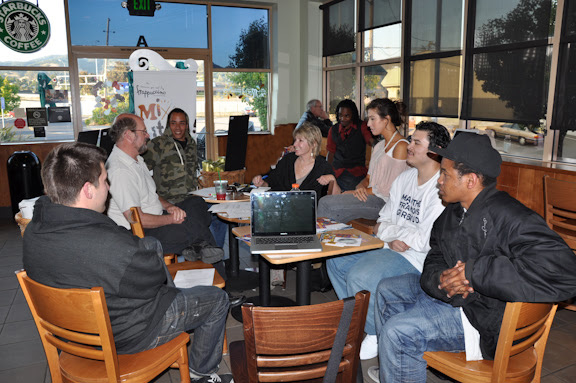 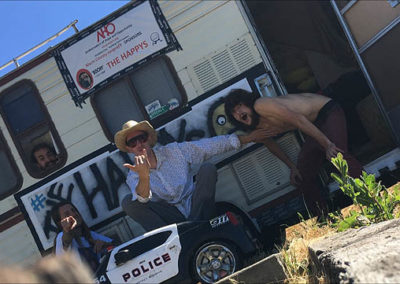 Nick, Brett & the gang on tour now. WE LOVE YOU! 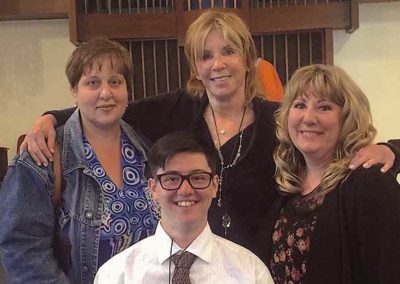 Age 23, from homelessness to Deacon supporting 15-20 families. YOU GO Girl!! 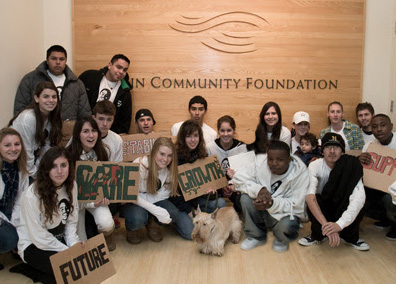 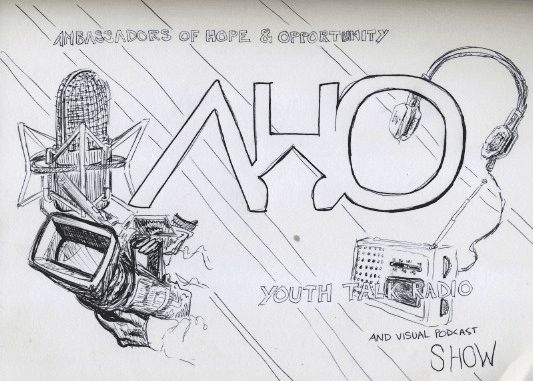 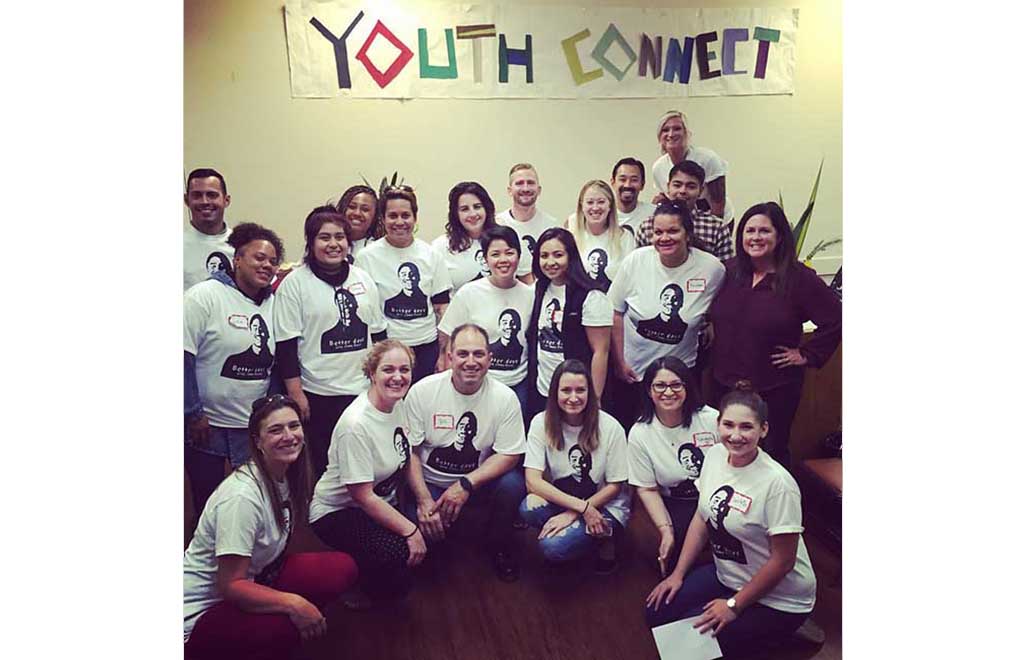 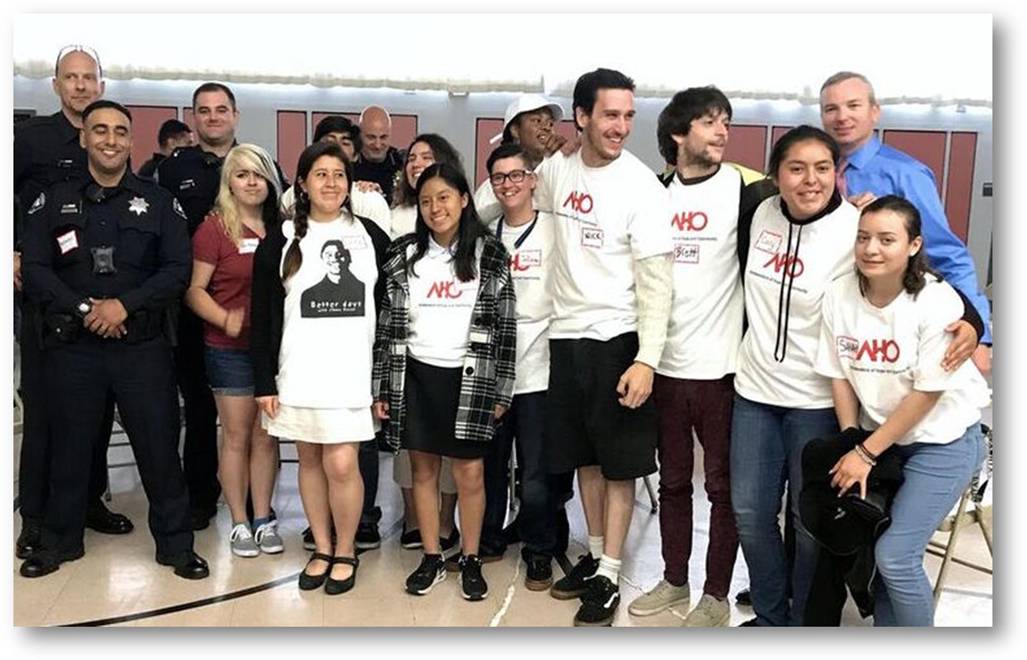